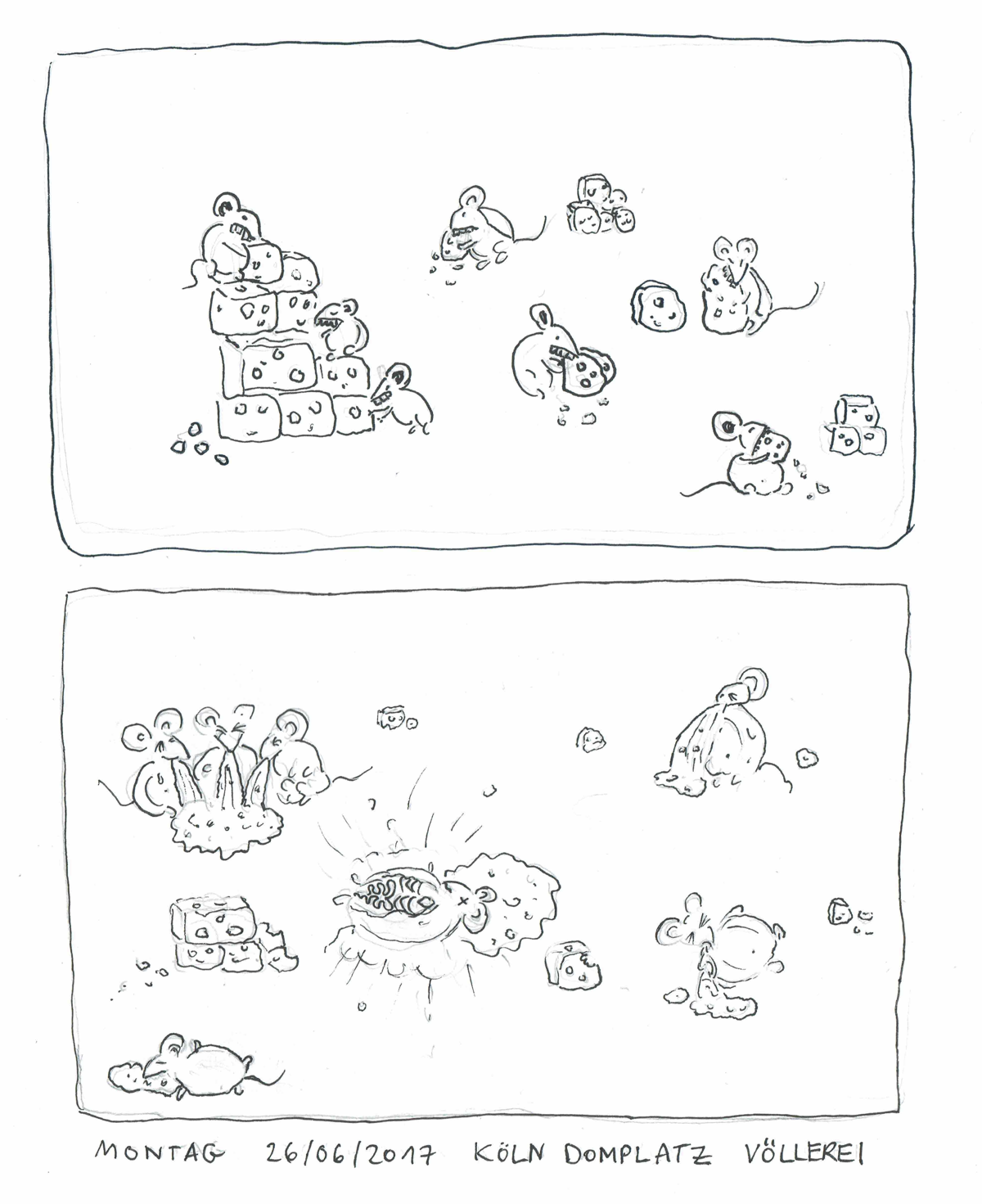 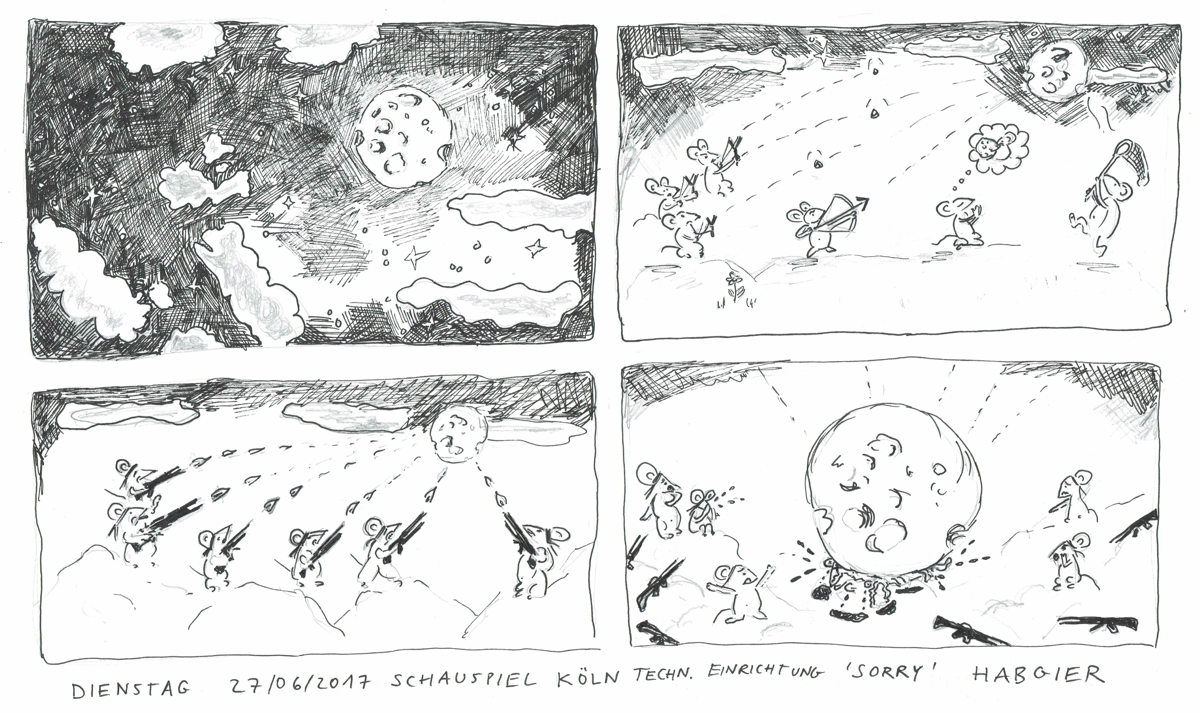 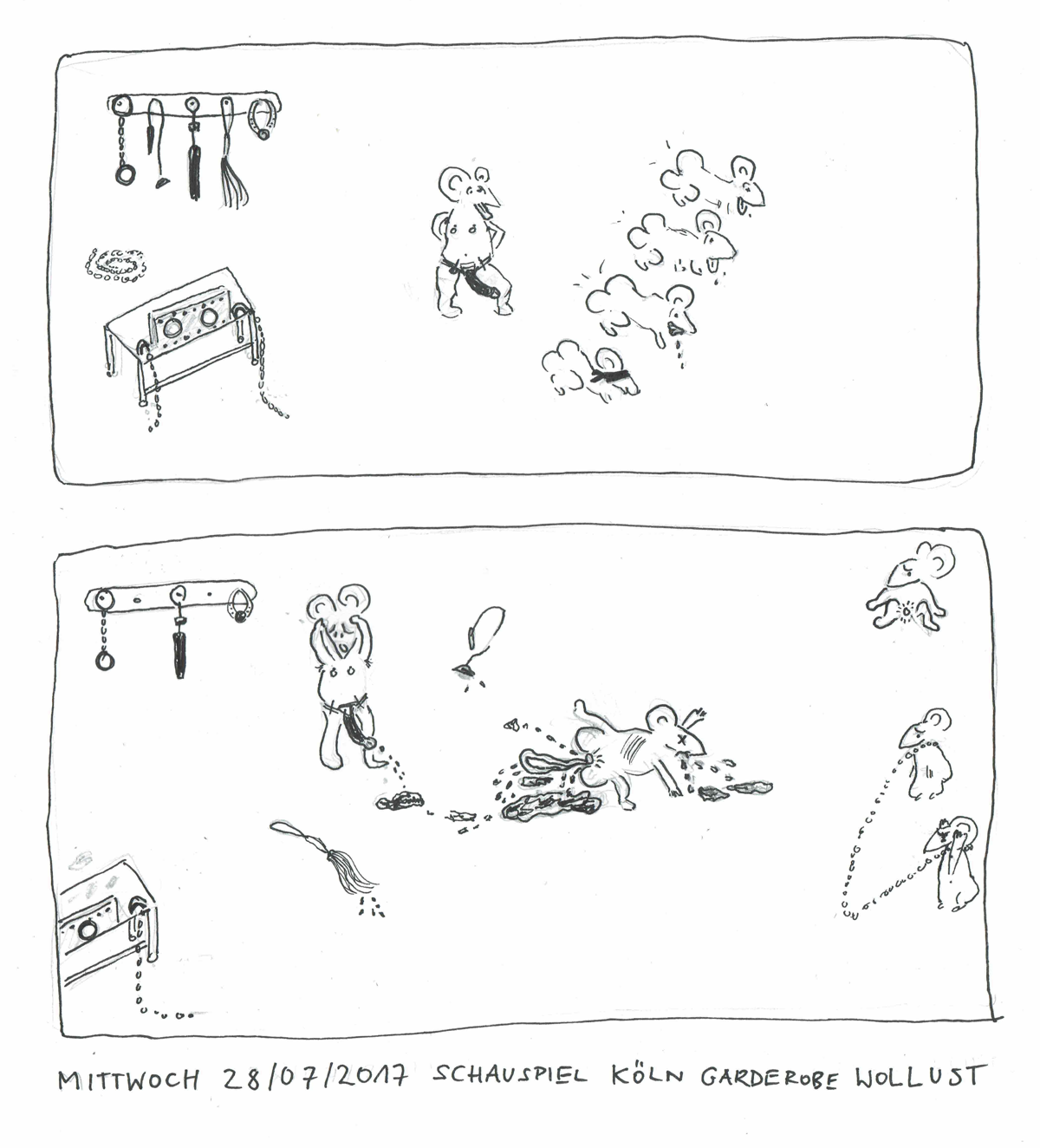 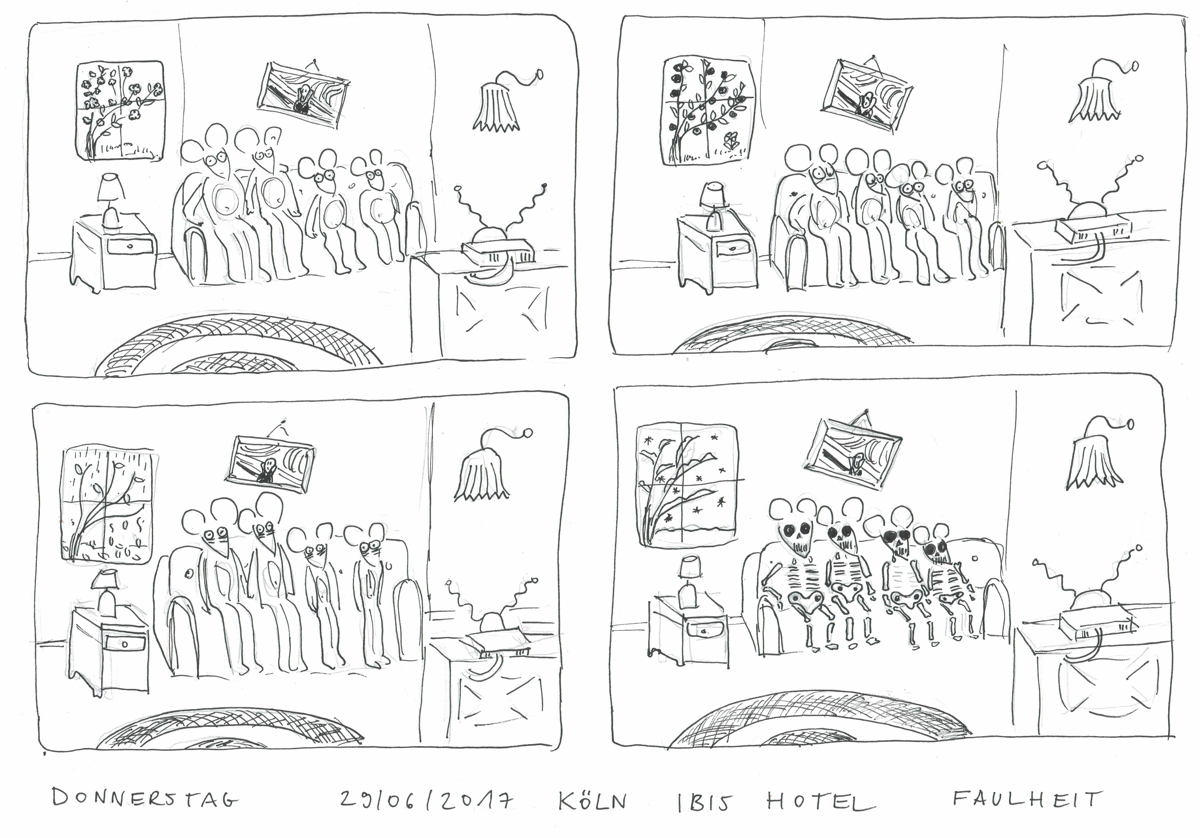 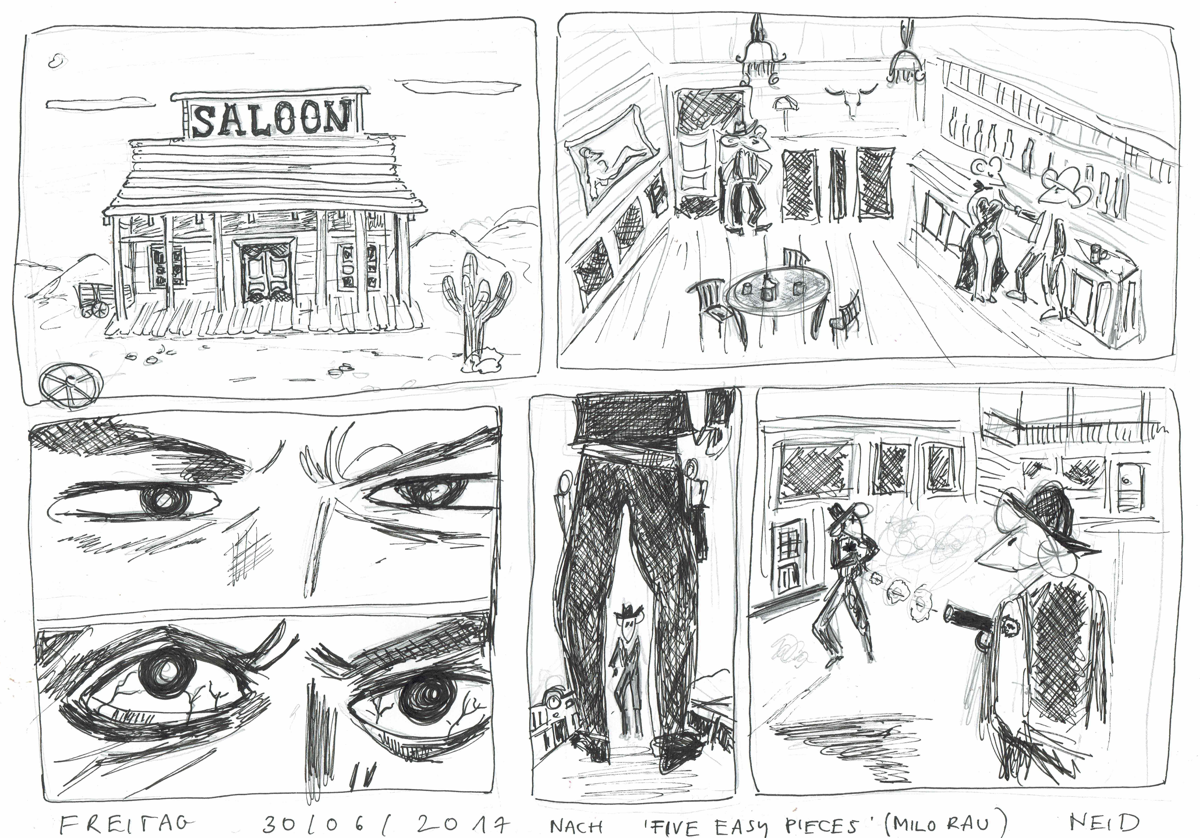 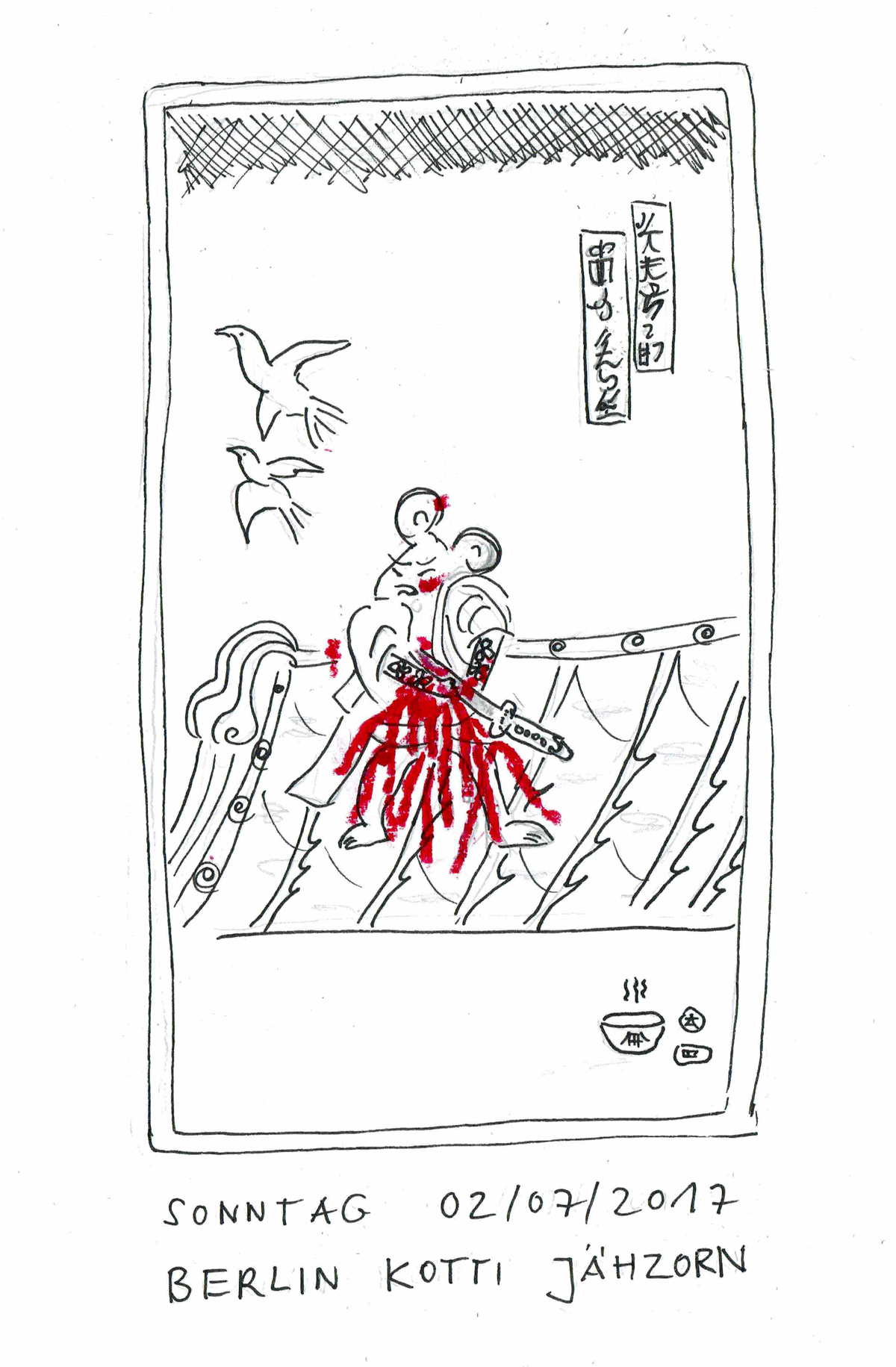 Sahar Rahimi, born 1981 in Tehran is director and performer. She studied at the Institute of Applied Theatre Studies in Gießen, where she co-founded the performance group Monster Truck, that works at the intersection of theatre, performance and visual arts.
With Monster Truck she showcased her work in several theatre festivals n Germany and abraod. Currently she is based in Berlin and Munich.